The initial report on the application of Hibiscus pigment as a red edible natural pigment has been found in recent years, in the past in food processing used in a large number of synthetic pigments have different degrees of harm to the human body. As a result, Governments continue to remove toxic varieties from licensed lists. The toxicity of the two red edible synthetic colors currently allowed in China - amaranth red and sesame red (Lichun Red 4R) has also been debated abroad. Some people think that amaranth red is a medium carcinogen, Carmine Red is a weak carcinogen, can not replace amaranth red 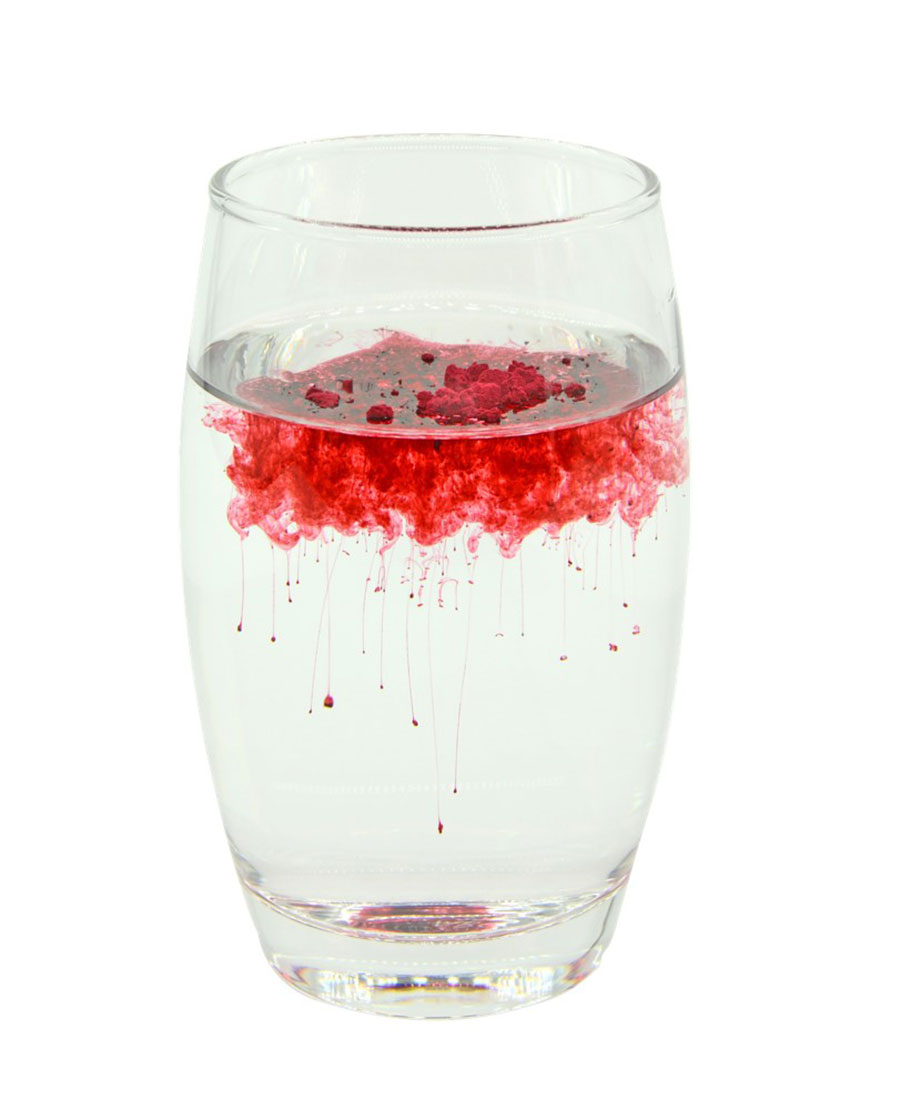 1. These are currently inconclusive but has caused serious concern. In particular, amaranth red has a banned trend

2. In order to meet the needs of China's food industry for high-security edible natural colors, we are from a tropical economic plant Roselle (Hibiscus sabdariffa.) A new red edible natural color Roselle pigment was initially developed. Roselle, also known as the hawthorn, is a one-year-old upright herb. Native Africa

3. Widely distributed in the world's tropical, subtropical regions. Fujian was introduced from abroad as ornamental plants from 1940-1945

4. In 1984, the Institute of Subtropical Plants in Fujian Province began to test the plant, its cultivation methods and fiber, seed oil and other uses of research

6. Roselle is red and purple, its pigment is anthocyanins. Yamamoto and Oshima first isolated a crystalline cauliflower test from the Roselle in 1932, known as Hibiscin

7. And several scholars have studied the structure of the flower splendour after C.T. Du and F.J. Francis(1974) The identification that the main pigment in the rose aubergine is the second major pigment of the rose herbin-3-bone-wood-disacosacin (Delphinidin-3-Sambubioside) is the acetymal-3-bone-wood Cyanidin-3-Sambubioside; a small amount of pigment is dalphinidin-3-glucose (Delphinidin-3-glucoside) and Cyanidin-3-glucoseide. The chemical structure of the above ingredients, with a total flower-grass-3-glucose, with a total flower-green content of 1.5 g/100 g dried flowers is as follows:

The above is the main part of the report on the application of hibiscus pigment. 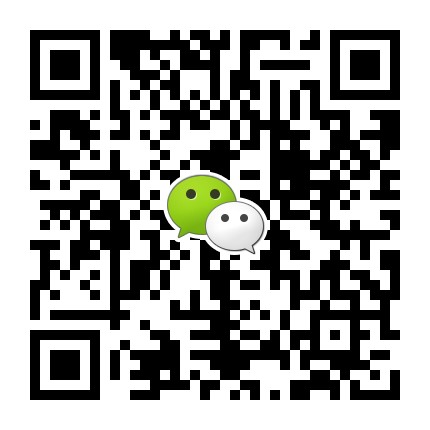